Please fill out the form and we will contact you shortly
Low-Code Approach
in IT-Project Development
Low-code is a development concept when developers create a builder, which is a universal tool for solving complex and non-standard tasks, on the basis of which all future business requirements are formed. Low-code accelerates the implementation of new project features and helps cut the development costs.
Submit an application 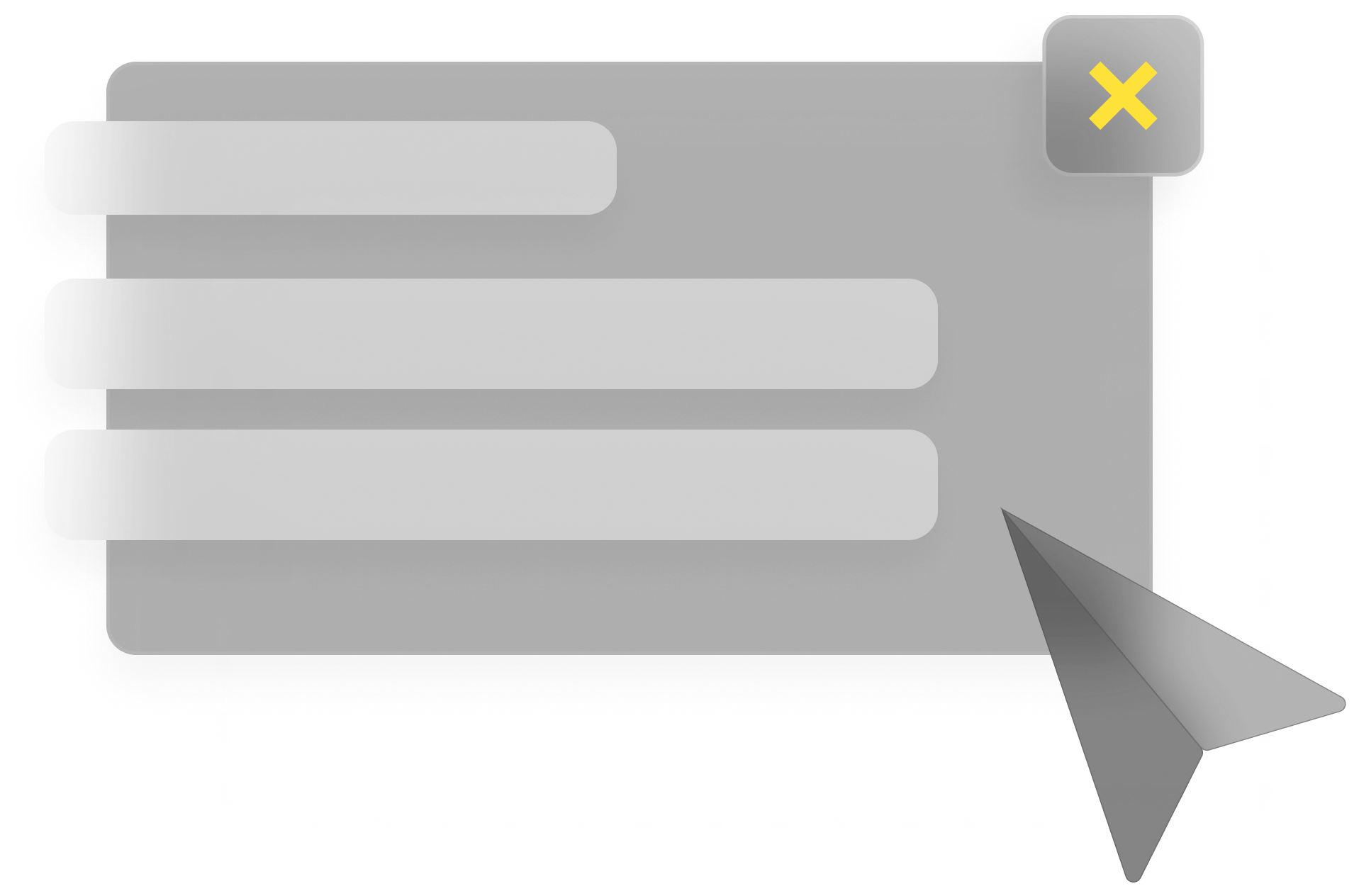 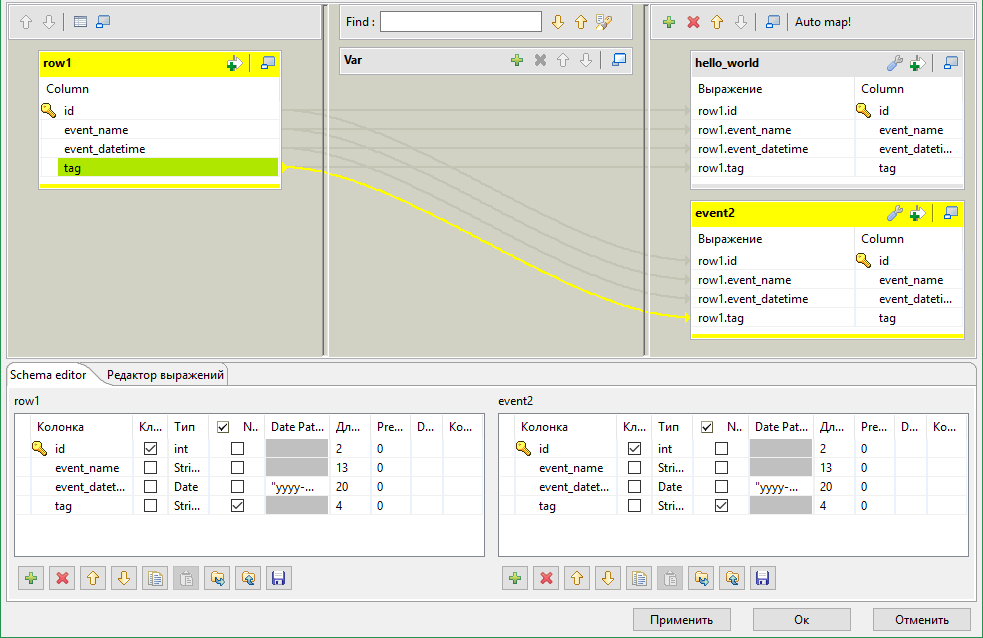 In the low-code concept, the developer is responsible for the availability of components in the builder. It often happens that you don't need to write a builder from scratch – LCDP/LCAP already have ready-made components. A business analyst gets an understandable tool for designing and implementing most of the requirements, whereas developers are responsible for delivering the top quality builder components.

Low-code platforms have an intuitive drag and drop interface with built-in components for information display, which ensure the compliance with the self-documentation principle and the ease of functionality-related changes. 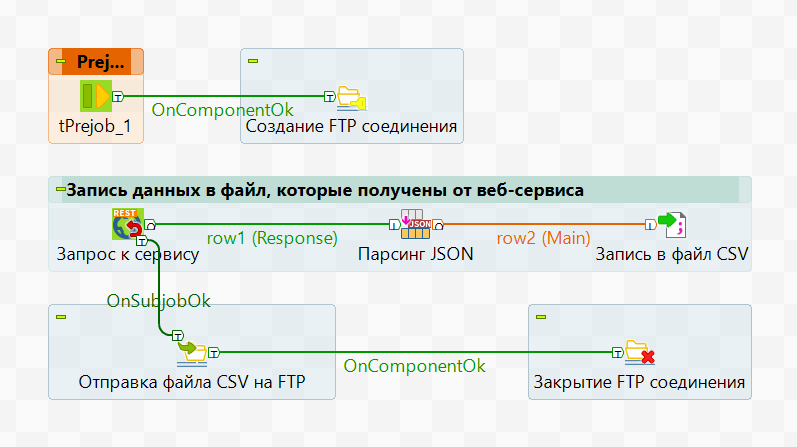 In the code-first paradigm developer's help is needed to make even minor changes, whereas in the low-code concept many operational changes can be implemented by business analysts, and developers should only revise these changes. Thus, developers have time for other (and more important) tasks.

LOW-CODE COMPARED TO THE CODE-FIRST DEVELOPMENT

Resources for the implementation

Low-code (LCDP)
Code-first
Show a full table
In the LCDP concept, development is carried out in 3 stages: task – builder – final functionality. Developers don't have to perform boring routine tasks, and in some cases the changes are implemented faster.
In the code-first paradigm, the development process is based on the "task – final solution" scheme. The Code-first cycle is longer, because in this case any edit goes through the standard development cycle.
User interfaces, business processes, data and integrations in LCDP are visualized, allowing the business to form requests for changes more clearly and have an unambiguous and clear representation (with respect to naming conventions).
In the code-first paradigm, the code and user documentation are always separated. The documentation maintenance requires additional efforts, which does not help avoid the duplicates and ambiguity of the narrative.

Documentation
LCDP is easier to put into operation due to its self-documentability and the ease of logging unification.
The launch into operation requires a high level of development culture both on part of developers and the company's management.
Engineers are not involved in routine tasks execution; they are responsible for reusable builder elements. This allows developers to focus on quality, and business – on the core value.
As developers are responsible for delivering and modifying the final value, engineers burn out, and the business generates fewer changes. Solving these problems implies significant investments in the communication culture and complex process development.

The main focus is on creating a new builder or configuring the existing one, whereas edits to the functionality can be made by the customer himself. This reduces the development time and the cost of a ready-made solution.
The cost of a ready-made solution depends not only on the development, but also on whether further improvements and technical maintenance are required, which immediately drives up the price.

ADVANTAGES OF THE LOW-CODE CONCEPT

Advanced users (aka. citizen developers) can adjust the ready-made functionality by themselves, whereas the IT department only develops fundamentally new elements and the logic.
The low-code builder can be either a ready-made solution or require some further improvements. Later on, the functionality will be designed with it's tools.
The IT department is no longer an executor, but an advisor and a supervisor of the changes made.

These systems allow prompt implementation of flexible integrations between the systems, improving the end systems architecture by centralizing the integration logic in single system.

Pimcore is a system that combines PIM and MDM functions. It ensures the provision of comprehensive information about products, helps manage the master data and the rules for publishing product information on various platforms taking into account the channel specifics.

Zoho is a low-code platform with a set of tools for application development.
Learn more 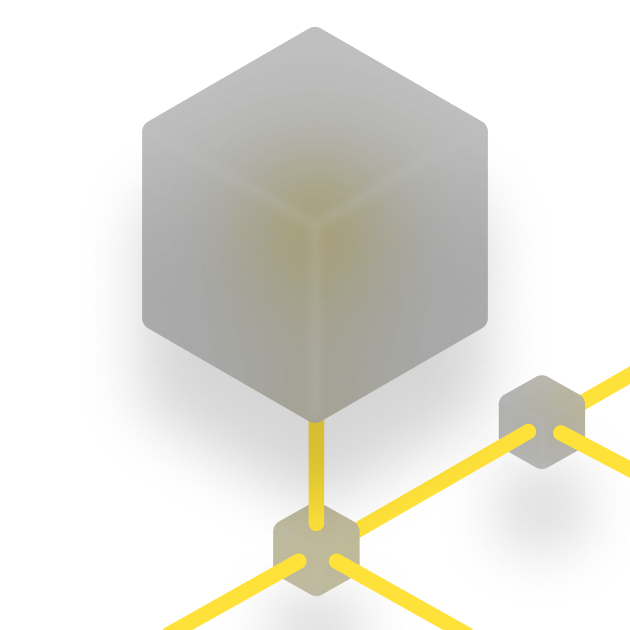 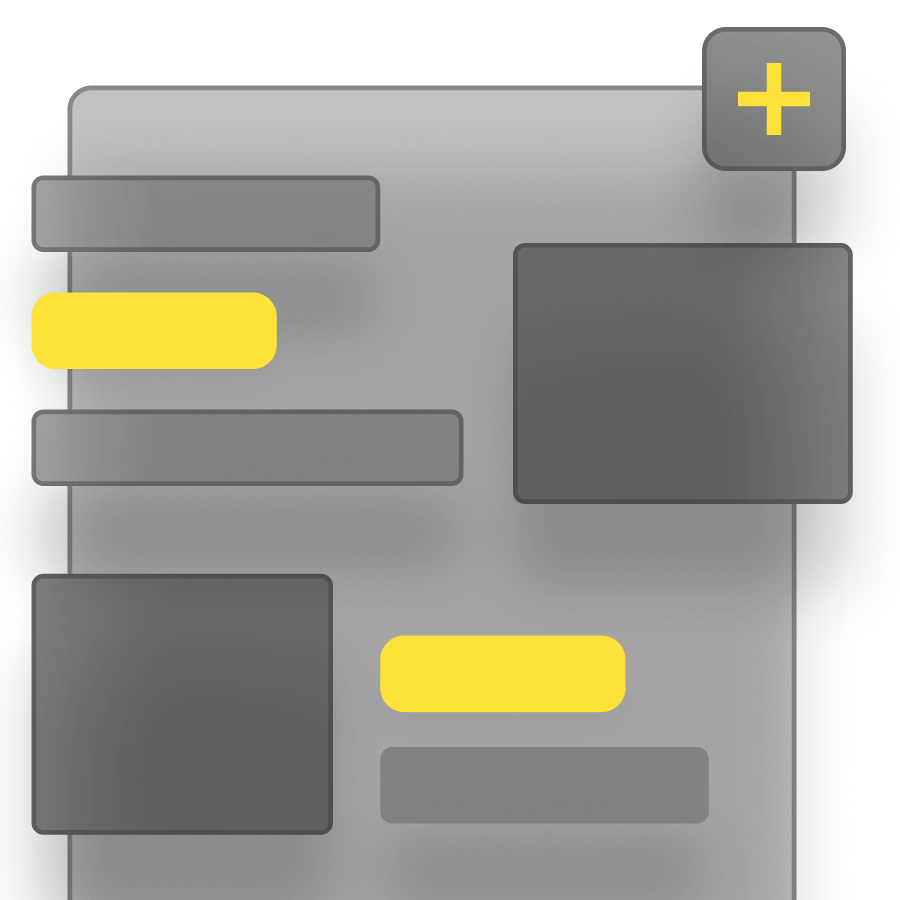 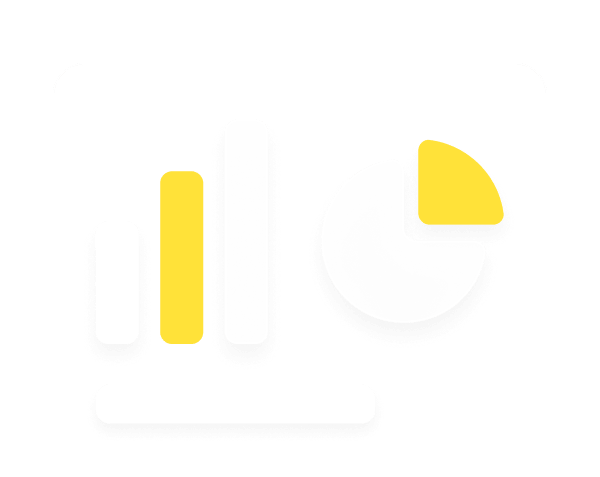 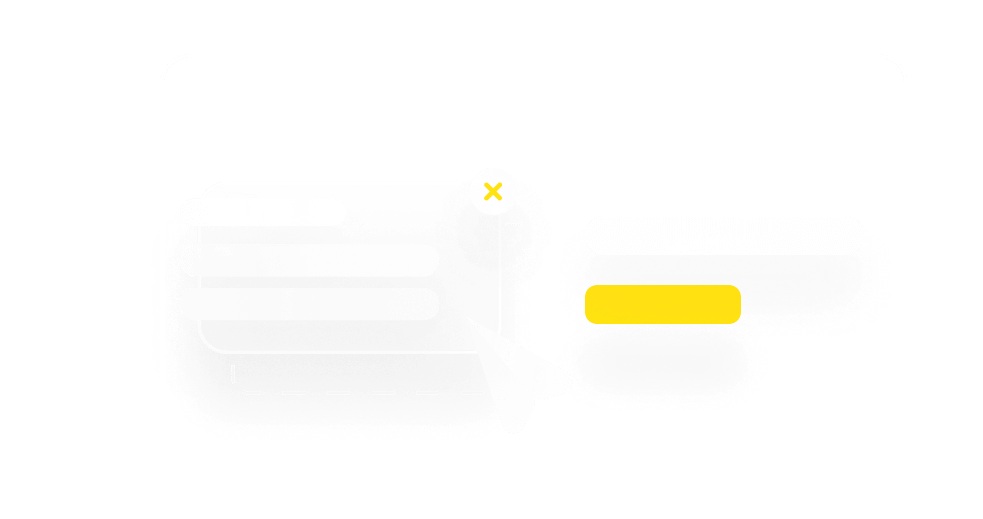 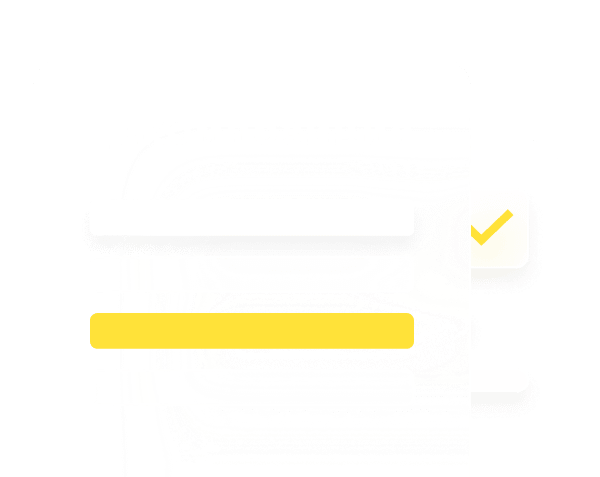 An LCDP that provides an opportunity to create complex business applications with the workflow, data modelling, and UI.
Learn more

Talend ESB integration into the logistics company's IT infrastructure


Client
FM Logistic is an international logistics company that provides warehousing, cargo handling and packaging solutions, and supply chain services.
Objective
The number of client's projects is constantly growing. It was necessary to find a solution that would speed up the development and integration of new systems, as well as allow managers to perform basic tasks independently, without developers' help.
Technologies
B2B-portal
Magento
WMS
Talend ESB
Print validation
Pimcore
Labels
EDI
Learn more

Client
An online store working as a wholesale and retail supplier of spare car parts.
Objective
The client wanted a system with the opportunity of tracking both quantity and quality metrics of content managers' work.
Technologies
E-Commerce
ERP-system
Pimcore
Learn more

Client
A major agricultural holding, one of the major Russia's turkey producers.
Objective
To automate and digitize the data collection to facilitate the planning of the production schedule.
Technologies
Pimcore
Learn more

Custom modules
We speak about low-code concept on our YouTube channel.
View all
SHARING OUR EXPERIENCE AND KNOWLEDGE

The manager's task is to develop the client's project by improving its metrics. Therefore, we pay close attention not only to the recruitment process (more than 100 interviews per vacancy), but also to the constant improvement of our current team.
We support processes that allow analyzing all the required metrics and provide simple communication with us for big Russian and international businesses.
Deep expertise and a wide range of technologies applied to enable project implementation on any stack and the use of a low-code system or a ready-made solution.

Solutions instead of technologies

PRICING
Each project is evaluated separately.
To calculate the approximate cost of your project, use our commercial offer.
Basics of pricing
We follow the
time and materials
model with a fixed cost
40 € 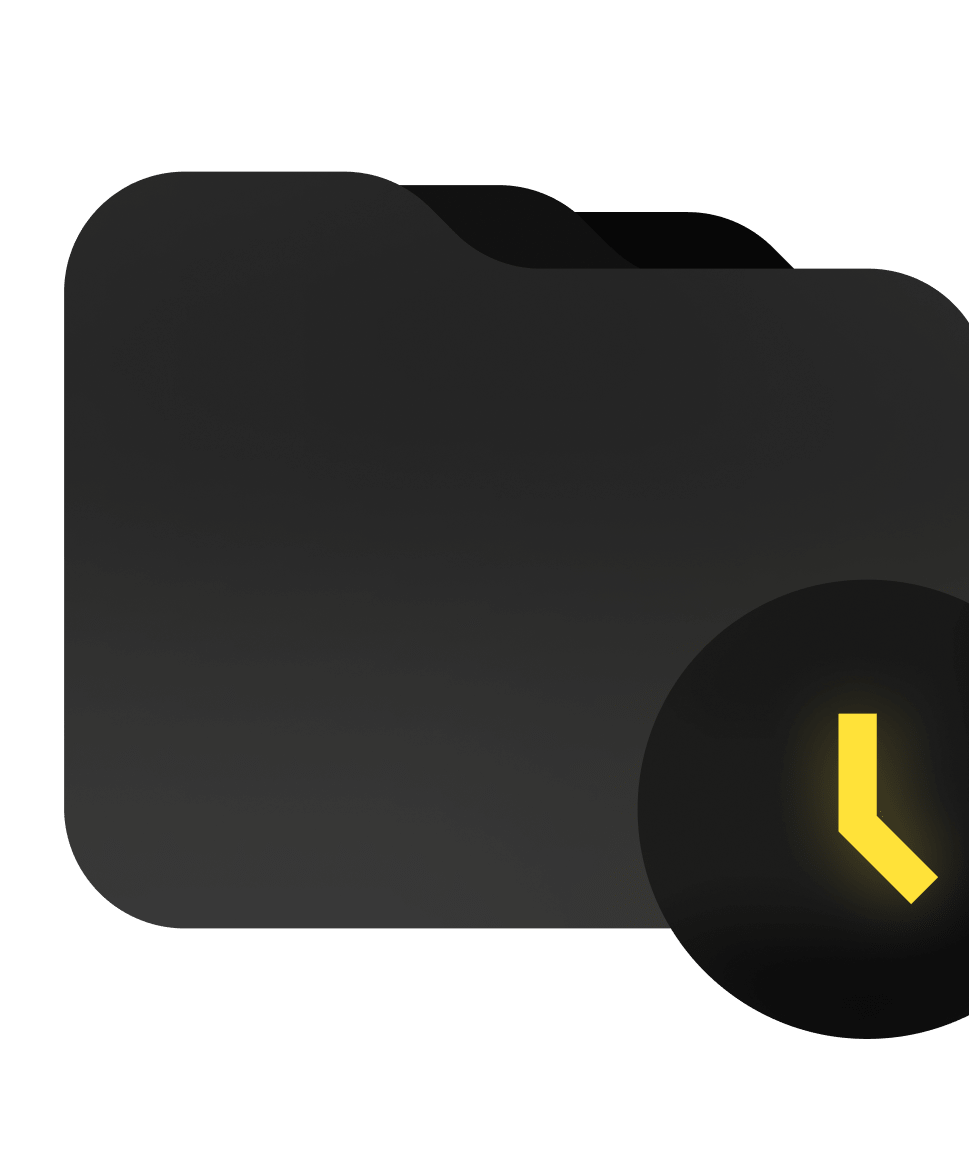 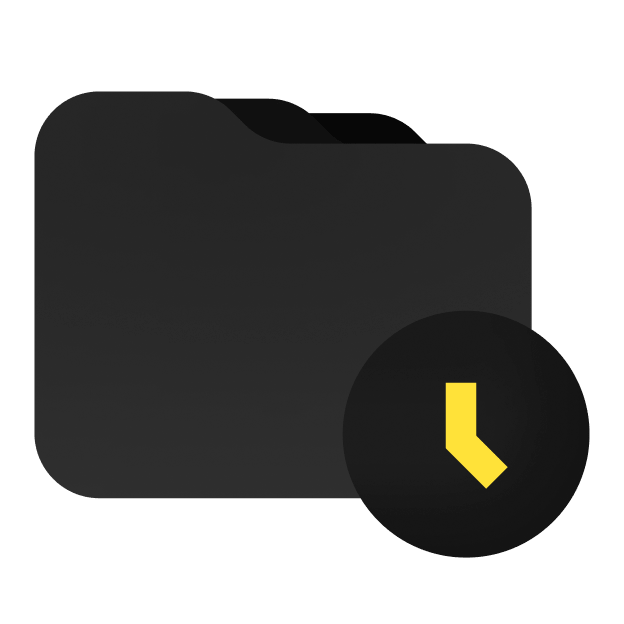 You can ask Sergey any questions related to your project and he will guide you through the work scope, terms and costs.
Get a consultation
Please fill out the form and we will contact you shortly